Adrienne Willis, a part-time librarian and divorced mother of three, is helping her daughter, Amanda, cope with depression. Amanda is having problems coping with the loss of her husband and is having difficulties raising her three children. In an effort to show that life goes on despite trying times, Adrienne tells her daughter the story of her relationship with Paul Flanner, whom she met in Adrienne was abandoned for a younger woman by her husband.

September 2, Glad I'm not the only one too!!! I haven't yet got a set timetable in place as yet- last minute tweaks with ppa time, pe slots, etc but I have thought of a rough idea of how things may work. 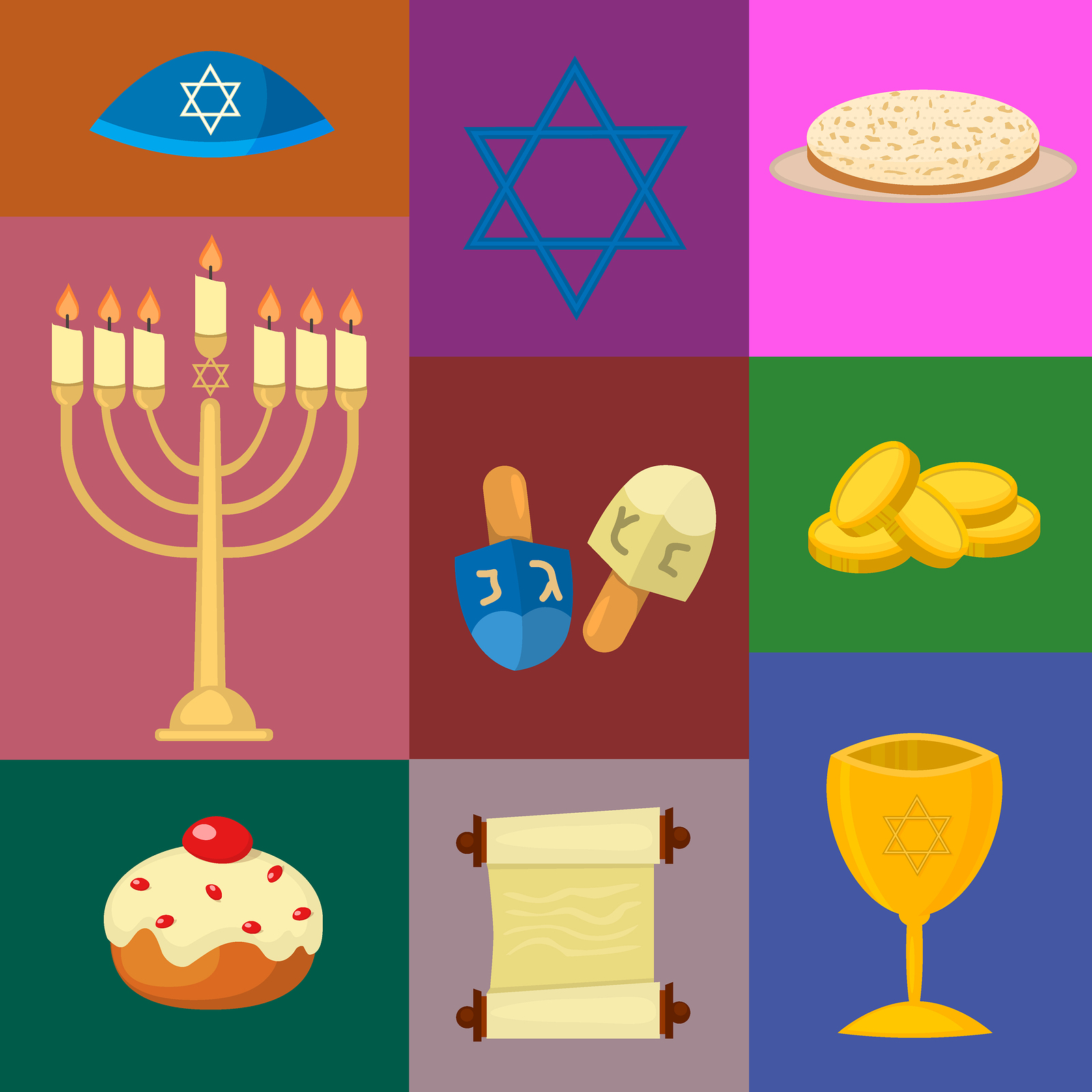 For the first few weeks it will be basically settling in for the new reception children staggered intake so will prob last until end of Sept.

During these weeks i was thinking of doing a CLL carpet session and PRSN carpet session in the morning quite brief to begin with and then one after lunch based on other area of learning depending on what comes up. I will either set the year 1's off with an activity and they carry on with it independently whilst me or the TA do the adult led activity with the reception children or TA or myself will do activity with the Year 1's and then when they have finished, do activity with reception children.

Later on in the year, I was thinking that maybe I could follow similar format but children in groups, so that there will be one group of reception children doing adult led activity, year 1 group doing a specific focused task and the other reception groups having adult focused time independently carrying out activities either related to CLL or PRSN for about 15mins then all children access CI play.

This just an idea so far, I have no idea if this is what I will do or if it will actually happen, but the plan is there!!! Think I will just have to see how it all goes and go with the flow!!! Does this sound similar to anyone elses experiences or ideas?

Hope it makes sense, but like I said it is just an idea in my head at the moment!!!Hello - I know it depends on the school but what are the differences between reception and year one? My DD is enjoying reception more now (she is 5 i.

Reception/Year 1 Maths Plans These plans cover the Early Years curriculum and the statutory objectives of the National Curriculum for England for Year 1. The Coverage Chart below lays out the curriculum coverage for the year by . Apply for an in-year place if you need a school place outside of the normal time of transfer between schools, for example if your family moves house or if you wish to change schools.

Use this program to check for the DTV signals that are available at your location. For more information on antennas, see the Antenna Guide.